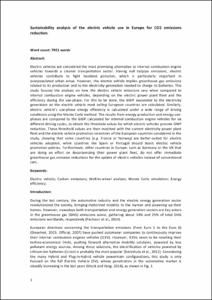 REsubmission_Sustainability analysis of the electric vehicle use V2_DRAC.pdf (2,208Mb)
Share: