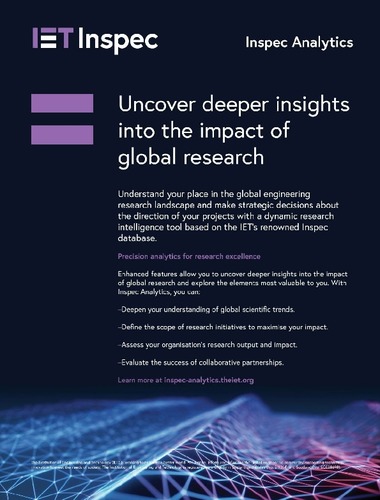 Except where otherwise noted, content on this work is licensed under a Creative Commons license : Attribution 4.0 International
ProjectGESTION Y CONTROL DE MICRORREDES CON VEHICULOS ELECTRICOS Y BATERIAS DE RESPALDO (AEI-RTI2018-100732-B-C22)
Abstract
An inverter-based microgrid is a small-scale power network governed by a distributed con-trol system. In this system, the nodes are the digital controllers of the power inverters,normally located at separate points within the microgrid. A relevant issue is that thesecontrollers operate at different frequencies due to inherent clock deviations in the localhardware oscillators. This paper evaluates the effects of these c lock deviations on the per-formance of microgrids equipped with inverters that emulate the operation of synchronousmachines. A systematic procedure is presented to derive steady-state expressions of theinverter active power and microgrid frequency as a function of clock drift rates. This pro-cedure is applied to swing and governor equations of the virtual synchronous generators,revealing the mechanism that allows clock drifts to be absorbed, making their presencenegligible. In addition, it allows recognising the controllers that should never be imple-mented in a distributed control system, since they cause an unsatisfactory behaviour thatcan even lead to a blackout in the microgrid. Therefore, the relevance of this study is theidenti¿cation of the control schemes that are most sensitive to clock drifts, which makesit easier to choose the most suitable control implementation for a particular application.Furthermore, technical guidelines are reported to help researchers on developing controlsolutions more robust to clock drifts. In this study, the theoretical results are validated byexperimental tests in a laboratory microgrid.
CitationCastilla, M. [et al.]. Effects of clock deviations on the performance of microgrids based on virtual synchronous generators. "IET Power Electronics", 4 Novembre 2021, vol. 14, núm. 14, p. 2337-2349.
URIhttp://hdl.handle.net/2117/353494
DOI10.1049/pel2.12184
ISSN1755-4543
Publisher versionhttps://ietresearch.onlinelibrary.wiley.com/doi/10.1049/pel2.12184
Collections
Share: