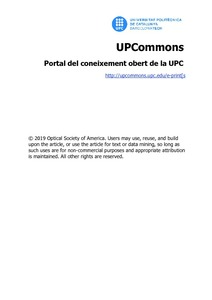 Speckle patterns produced by coherent waves interfering with each other are undesirable in many imaging applications (for example, in laser projection systems) but on the other hand, they contain useful information that can be exploited (for example, for blood flow analysis or reconstruction of the object that generates the speckle). It is therefore important to understand how speckle can be enhanced or reduced by tailoring the coherence of laser light. Using a conventional semiconductor laser and a multimode optical fiber we study experimentally how the speckle pattern depends on the laser pump current and on the image acquisition settings. By varying the pump current from below to above the lasing threshold, and simultaneously tuning the image exposure time to compensate for the change in brightness, we find conditions that allow for recorded images with similar average intensity, but with speckle contrast (the standard deviation of the intensity over the average intensity) as low as 0.16, or as high as 0.99.
CitationHalpaap, D. [et al.]. Experimental characterization of the speckle pattern at the output of a multimode optical fiber. "Optics express", 30 Setembre 2019, vol. 27, núm. 20, p. 27737-27744.
URIhttp://hdl.handle.net/2117/173562
DOI10.1364/OE.27.027737
ISSN1094-4087
Publisher versionhttps://www.osapublishing.org/oe/abstract.cfm?uri=oe-27-20-27737