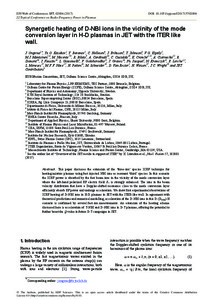 Synergetic heating of D-NBI ions in the vicinity.pdf (2,399Mb)
Share: