Oxidoreductases on their way to industrial biotransformations 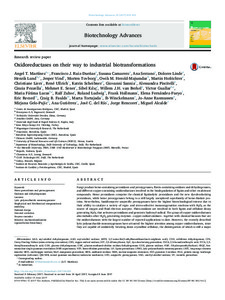 Oxidoreductases on their way to industrial biotransformations.pdf (2,209Mb)
Share: