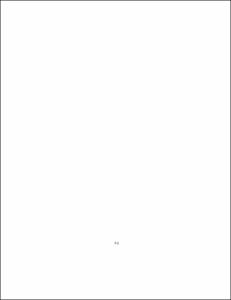 Except where otherwise noted, content on this work is licensed under a Creative Commons license : Attribution-NonCommercial-NoDerivs 3.0 Spain
Abstract
The problem of extracting more compact rules from a rule-based knowledge base is approached by means of a chunking mechanism implemented via a neural system. Taking advantage of the parallel processing potentialities of neural systems, the computational problem normally arising when introducing chuncking processes is overcome. Also the memory saturation effect is coped with using some sort of "forgetting" mechanism which allows the system to eliminate previously stored, but less often used chunks. Even though some connection weights are changed in the process of storing or discarding chunks, we emphasize that this neural system cannot be regarded as a "connectionist" system, since a localist semantic interpretation is adopted and no classical learning algorithm is employed.
URIhttp://hdl.handle.net/2099/2466
ISSN1134-5632
Collections
Share: